Things You Never Knew About Toilets.

Did you ever look at a toilet and think: “I bet you and your fellow toilets, past and present, have all kinds of interesting stories to tell, so how about sharing one or two with me.”

We doubt it, plus that would be just a wee bit weird. Nevertheless, there are numerous documented “fun facts” about toilets, a few of which we are about to share with you. There’s not one that will make you any richer or a better person, but you’re likely to enjoy reading about them and later sharing them with family and friends.

All set? Then here we go: 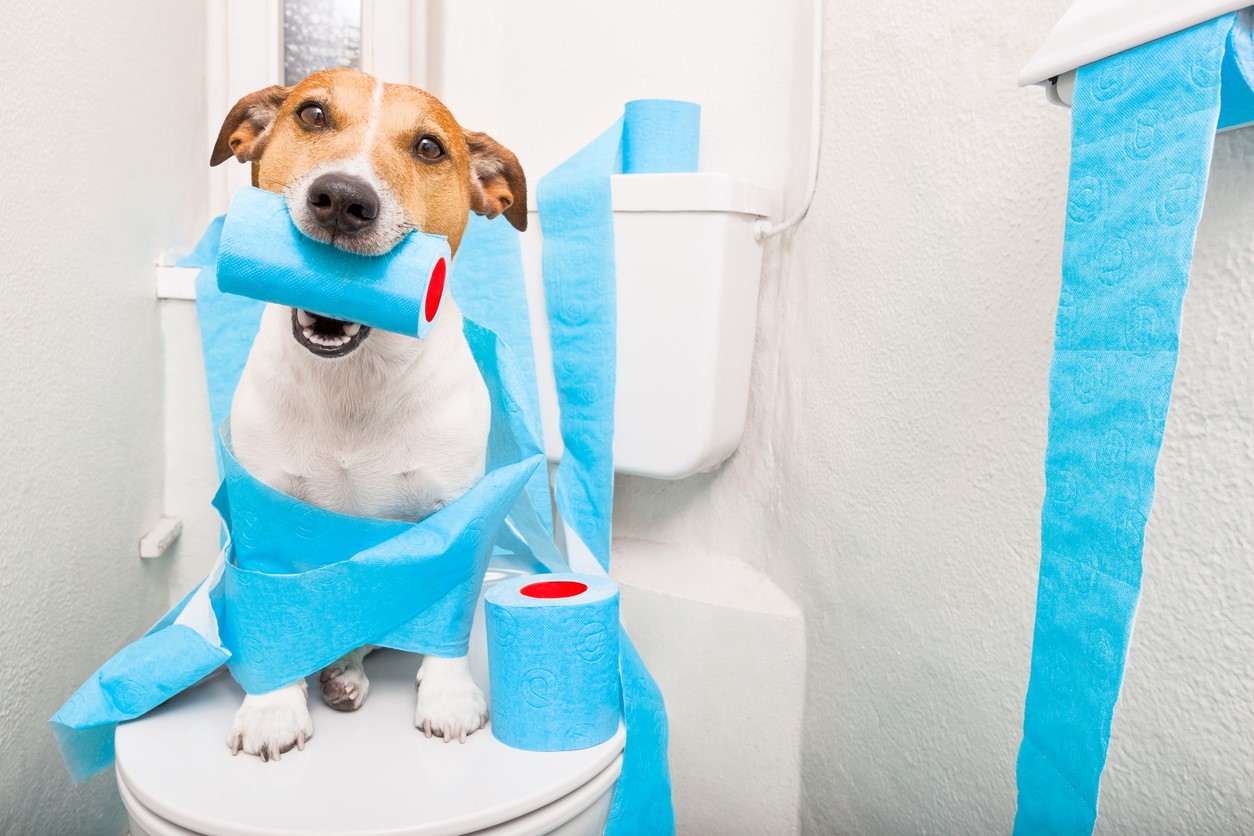 Chances are, your toilet will never become famous, but will require professional attention every now and then. If that time is now, contact Burton for prompt and professional assistance to unclog it, repair a leak, replace the seal, or handle any other issue that needs attention. We’re always ready to serve.