Why Late-Season AC Replacement is a Smart Move

The dog days of summer are here. The fortunate among us have a well-functioning air conditioning system that were built and maintained to take summer’s best on the chin, and yet keep churning out nice cool air.

Then there’s another group of home owners. Those whose AC systems were barely up to the cooling demands of early-to-late spring, and are now totally miserable in their surroundings because their system just can’t deliver like it once did.

So, that then begs the question: are you better off replacing your system now or riding it out until next spring?  We’d like to make a case for “now” and, once you consider our rationale, at least you’ll be better prepared to make a fully informed decision. 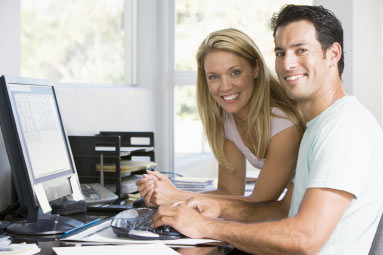 As the consumer who’s contemplating making an off-season purchase, you have all the power. Because if you make enough calls, you’re bound to one or more highly compelling price quotes, at least one of which you’ll have a very hard time turning down.

Why are we telling you all this?  Because at Burton, we take pride and pleasure in helping our customers save money. So do yourself a favor and contact us anytime from mid-August to early October and find out how much you can save on a new or replacement system. Then, come next spring, you’ll be rarin’ to go the minute the weather starts to heat up.