Why You Need an Annual Electrical Safety Inspection

When you think about repair problems that are most likely to crop up at any time, what first comes to mind? A sudden loss of hot water? That’s way up there on most peoples’ lists. And so is any sort of disruption caused by a problem with home heating or cooling systems.

And yet when it comes to electrical service and wiring, way too often it’s simply taken for granted. As in, “I have electricity now, and therefore I’ll have it again tomorrow.” Ah, if only things were that simple. And yet, the simple fact is, there are a large number of home electrical repair issues you should not just be aware of, but attuned to. These include: 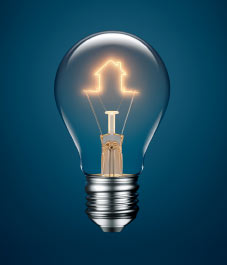 There’s a much longer list of potential home electrical problems we could share with you but, by now, you get the idea. And that is, to maintain the highest possible standards of home safety and convenience throughout the year, insist on an annual electrical performance and safety inspection by one of our qualified and licensed electricians. If it’s been a year or more since your last home electrical inspection, contact Burton today.