Make the Most of Discovery Day in Omaha & Bennington, NE 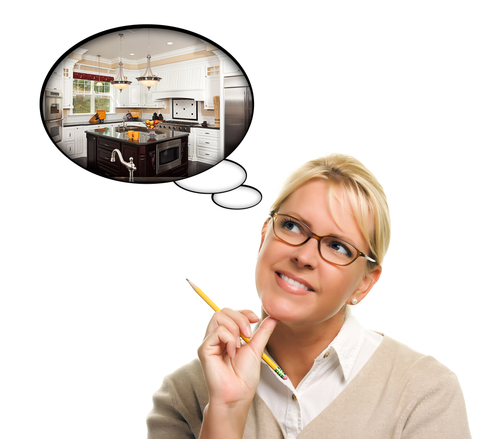 Whether it’s a breathtaking waterfall along a scenic hike or a $5 dollar bill found while walking around the block, there’s nothing quite like the feeling of finding the unexpected. A discovery, big or small, can turn an ordinary day into one for the memory book.

In fact, many of the modern advancements we take for granted came to be through discoveries and what some would call “happy accidents”. Like Alexander Fleming’s chance discovery of penicillin while he was washing a sink full of petri dishes in 1928. Or Percy Spencer, an engineer working at Raytheon, who discovered the chocolate bar in his pocket had melted as he walked in front of a magnetron. This set the stage for the invention of the modern day microwave.

And now you have a pretty good idea why August features National Discovery Day.

But what happens when a discovery doesn’t have such a happy ending? Like those you might encounter while giving your home a little makeover. Well, hopefully, you have a qualified and experienced professional you can turn to.

Here are just a few all-too-common scenarios that homeowners may experience during a “minor” remodeling project:

Of course, things could be worse. You could be unlucky enough to have chosen a contractor who ignores the obvious electrical code violations (for example), doesn’t inform you, finishes what you hired him to do, and all with you none the wiser – or safer.

That’s why, today and always, you can count on Burton for expert help with all home remodeling jobs, large and small. And that includes electrical wiring, correcting code violations, circuit panel upgrades, installing new light fixtures, and much more.

Don’t let a painful discovery ruin your day. Not when you have Burton handy to deliver yet another happy ending.